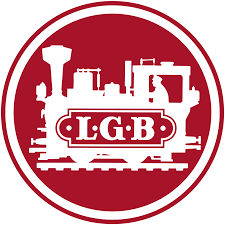 Founded as a metal fabrication shop in Brandenburg, Germany during 1881 by Ernst Paul Lehmann, the company made its first metal, mechanical toys in 1910 and was soon known worldwide for its craftsmanship and quality. The family-owned company remained in Brandenburg until 1948 when the factory and equipment were seized by the East German government. The family soon escaped to the west, and re-established operations in Nuremburg. In 1968, the firm introduced the world to large-scale model trains with its new Lehmann Gross Bahn (Lehmann Big Trains), based on German meter-gauge prototypes. Suitable for use indoors or out, the large size, rugged construction and exacting detail made the line a favorite with modelers, who soon shortened the name to "LGB" and began referring to their models as " G Scale" trains. The firm was sold to another world-famous German toy maker in 2007, becoming part of Märklin 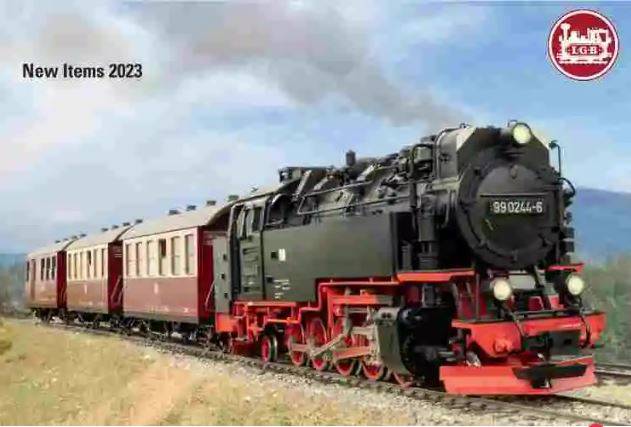